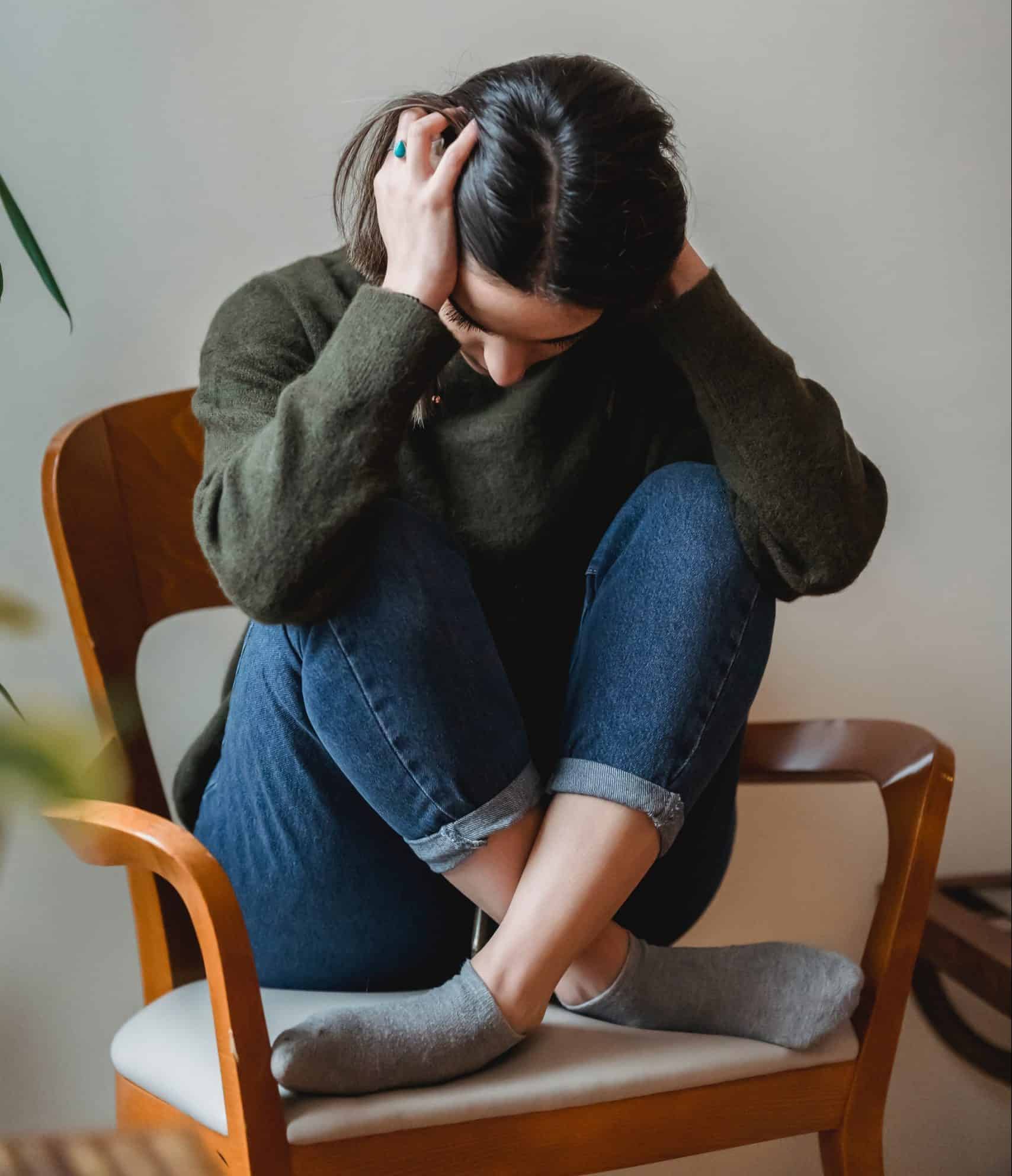 I lay down in my bed on a warm Saturday night, groaning as I heard the cheers from outside begin. I was in a single in a dorm on the far edge of campus. I had purposely chosen this dorm above some others as I had heard it wasn’t a “party dorm,” however, I soon learned this wasn’t the case. I was on the first floor, so noise burst through both my windows and door. I could feel the beats in the music ripping through to my core. The high pitched screams and laughter cut through my headphones. I wanted to run away, but there was nowhere to run to. This resulted in numerous anxious late night phone calls to my parents. The noise was too much.

I have accommodations through my school, one of them being a single room on what is known as a quiet floor. This is a special floor in some dorms in which the volume is kept down and night hours are meant to be silent. In my naïvety, I assumed that the quiet I had experienced during the 2021 spring semester, when much of the student body was still off campus, would continue this year and result in my quiet floor accommodation being unnecessary.

I’m Autistic. I also have misophonia, a form of synesthesia that results in certain noises being excruciating to hear. Before my first year at college began, I met with the accommodations office and disclosed my diagnoses and needs. Like many other colleges, they mandated that I take a neuropsych evaluation before the meeting. We created an accommodations letter based upon all these factors; a single and a quiet floor were established as my housing accommodations.

But during the summer after my first year, when the school assigned me once again to the same dorm with the quiet floor, I turned it down. I wanted to experience a different dorm on a different part of the campus now and I assumed I wouldn’t need a quiet floor due to the spring semester’s quiet.

So, I was put into the housing lottery. By the time I came up, there were only four dorms with available singles left and two were known party dorms. I chose the dorm at the edge of campus, which is where I began this story. I tried to deal with the sound triggers. I used ear plugs at night. I tried to use a fan as a white noise machine. My mother sent me sound-proof headphones. But nothing blocked out the noise of the parties. After about a month, I knew I had to act.

I went in for a meeting with the accommodations office and told them all my concerns. I acknowledged that I erred due to my lack of knowledge about the campus. The accommodations officer was understanding, much to my relief. I asked to use my quiet floor accommodation and transfer rooms. Though I knew it was a long shot as one of our dorms was out of commission, I still decided to ask. The officer told me they added me to the top of the waiting list.

After a week, feeling the noise of the party compressing me, I emailed housing directly. I wrote that my coping mechanisms were not enough in this situation and that, if there were any availability on a quiet floor, I would take it. To my shock and relief, soon after, they told me a room had opened up and I was to move that day. Advocating for yourself, even if you think the possibility of change is slim, does work and is important. But, don’t put pressure on yourself to be the sole actor of change—use your voice along with the support systems around you.

Bryn Healy (she/her) is a college student, majoring in sociology. Bryn was diagnosed as Autistic at age 16, a couple of months before junior year of high school. She is also a member of the AANE Speakers Bureau.